PANDAS is what she has, not who she is.

I met Callie a few years ago at a networking event and found out we had a lot in common. She's a crunchy, essential oil mama like myself with four kiddos who also homeschools!  Her love for her children is evident in how patient and gentle she is with them.  I've followed their journey and prayed for them to find answers along the way.  And today I get to share a little about their story in honor of PANDAS Awareness Day.

What is PANDAS I hear you asking?  No, not the cute, furry, bamboo-eating bear.  PANDAS is an acronym for Pediatric Autoimmune Neuropsychiatric Disorders Associated with Streptococcal Infections. "PANDAS occurs when strep triggers a misdirected immune response and results in inflammation on a child’s brain. In turn, the child quickly begins to exhibit life changing symptoms such as OCD, anxiety, tics, personality changes, decline in math and handwriting abilities, sensory sensitivities, restrictive eating, and more." (see notes here PANDASnetwork). 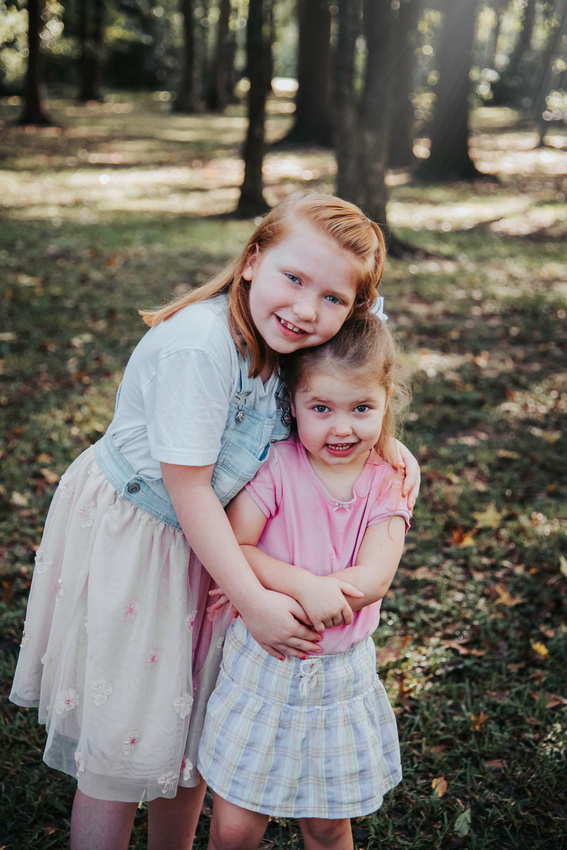 Callie's daughter Josephine was born healthy and full term. At 11 months she started experiencing night terrors. They were told repeatedly by their pediatrician that this was “normal” and it would pass…but it never did.  Shortly after she turned 5, things shifted and got worse. Josephine began having meltdowns and regressing at her pre-k school. Several referrals to baffled practitioners and several inconclusive sleep studies later, terms like schizophrenia, bi-polar, Tourette’s, multiple personality disorder and more had been thrown around.

At this point Josephine had started having “seizures” where she would just look off into space.  After she would come out of them she would be terrified, and often would regress further.  A neurologist prescribed her an anti-seizure medicine, which caused her to become very angry. Months of praying, reading, searching, and she was told to check out a doctor in Dallas.  He agreed to see them and within a month they had an appointment. Callie said, "Finally, a doctor that didn’t think I was crazy." 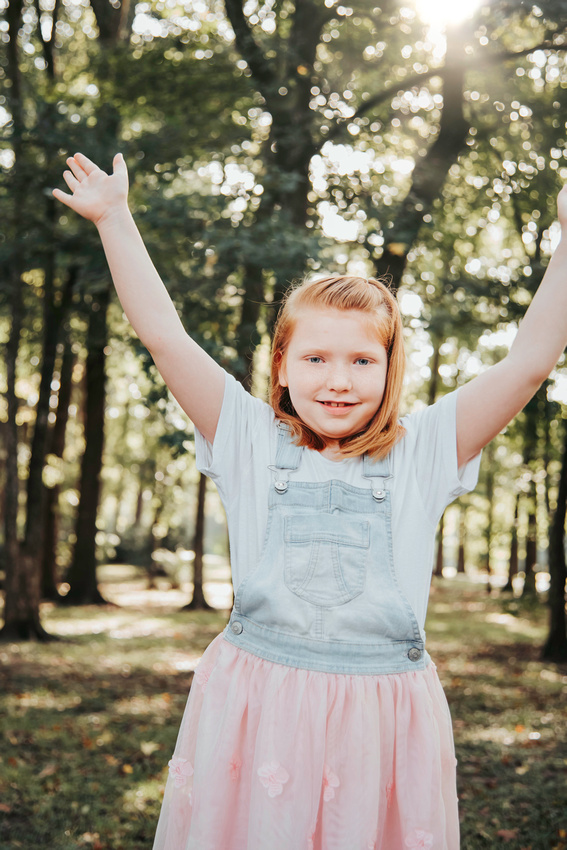 Finally, after a bunch of blood tests, it was confirmed that she had PANS (Pediatric Acute-onset Neuropsychiatric Syndrome)
and PANDAS. Callie says, "Now our days are filled with supplements, therapies, antibiotics (we are on our third type), and hope."

"We still have a very long road to recovery, but the blessing is knowing that she can and will get better," Callie reported, "Josephine is now in 2nd grade.  Her biggest goal is to learn to read.  She is a fighter and determined."  Callie wanted to share their story on PANDAS Awareness Day, to hopefully reach others who may be affected by this illness. I wanted to help share it, because Josephine is a beautiful young girl, being oh so very brave.  While we were taking photos, she told me about dance and sang for a song she'd learned, "I am a child of God." 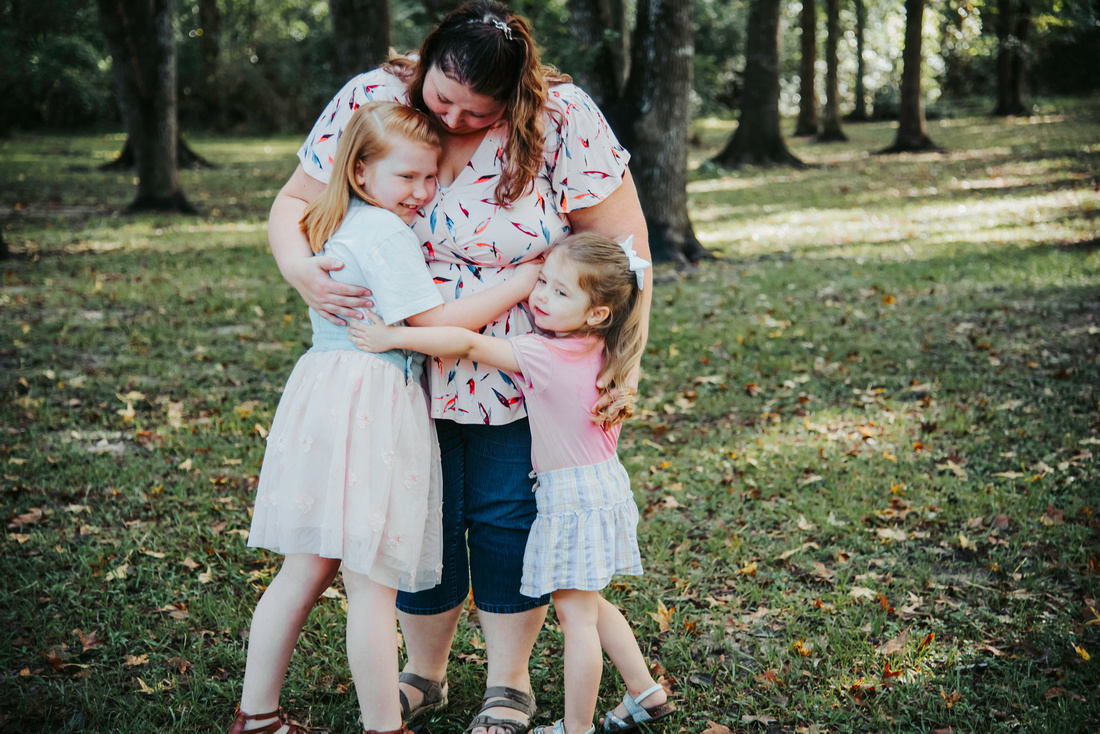 Callie's Advice to any family going through this...

4.           Everyone will have a different opinion on how to handle it, so do what works best for YOU and your child

6.           Communicate with others often, don’t be afraid to speak up if your child needs something or if you don’t understand something

You can read more about PANDAS and PANS and all the symptoms, tests, and treatments, and make donations to continue PANDAS research and education here at the PANDASnetwork.  And you can follow Josephine's journey at Not Just Jo.